Get on yer bike and lets rumble!!

Used Polly bag for your nut?
Don't hassle me
I'll get there at some time
Top

leave my remaining nut out of this

Have a great weekend chaps and stay safe.

Yeah have fun & no off's please, can do without anymore bad news this year...

Al did you pack your waterproofs ?
Lowering the tone since 2007...
Top

Hope the weather is kinder than they’re forecasting chaps. Enjoy yourselves and be safe

Bunk house is best yet 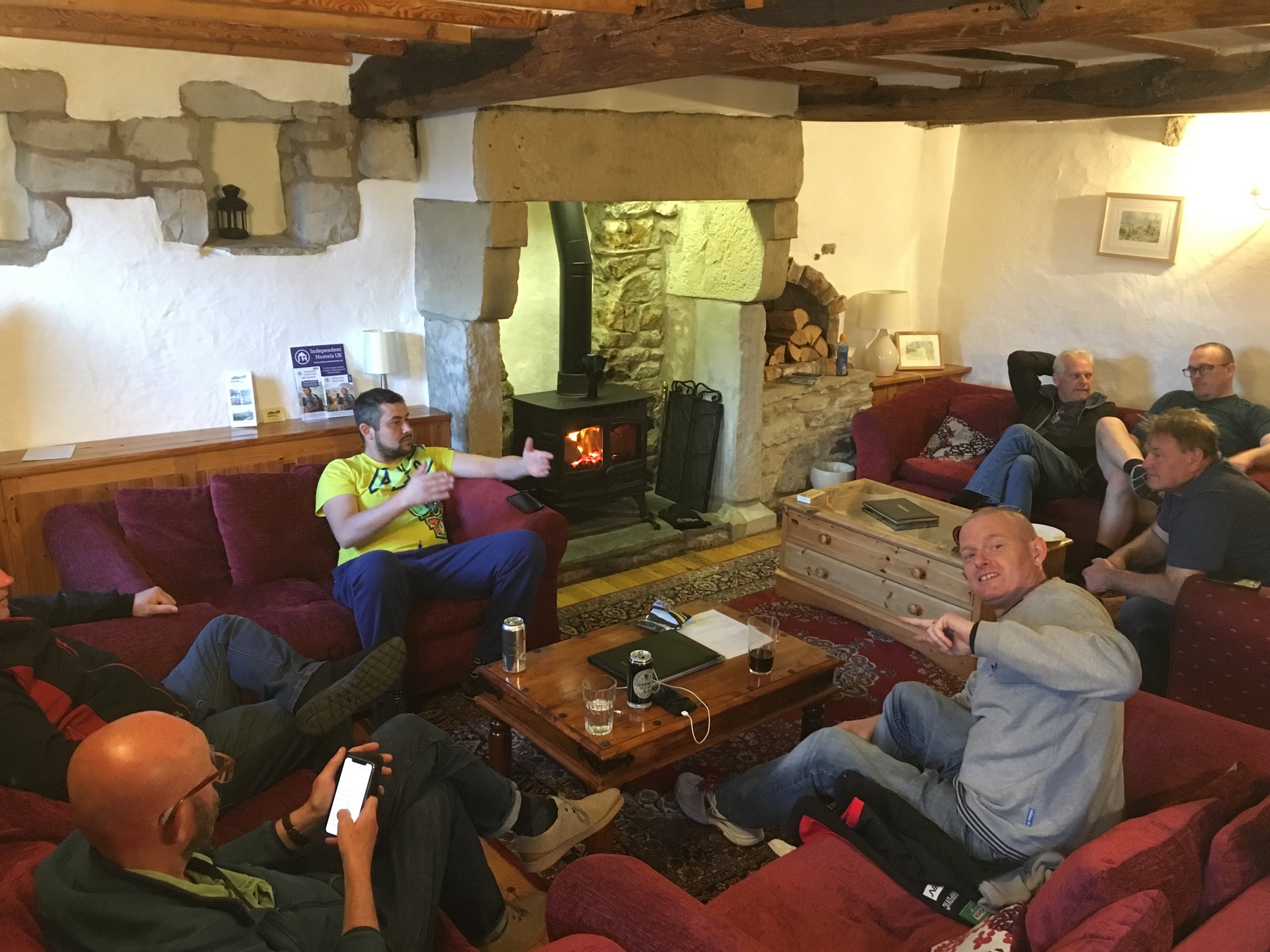 Sent from my iPhone using Tapatalk

The D1ck length boasting conversation photo.......
It's not falling off, it's an upgrade opportunity.
Top 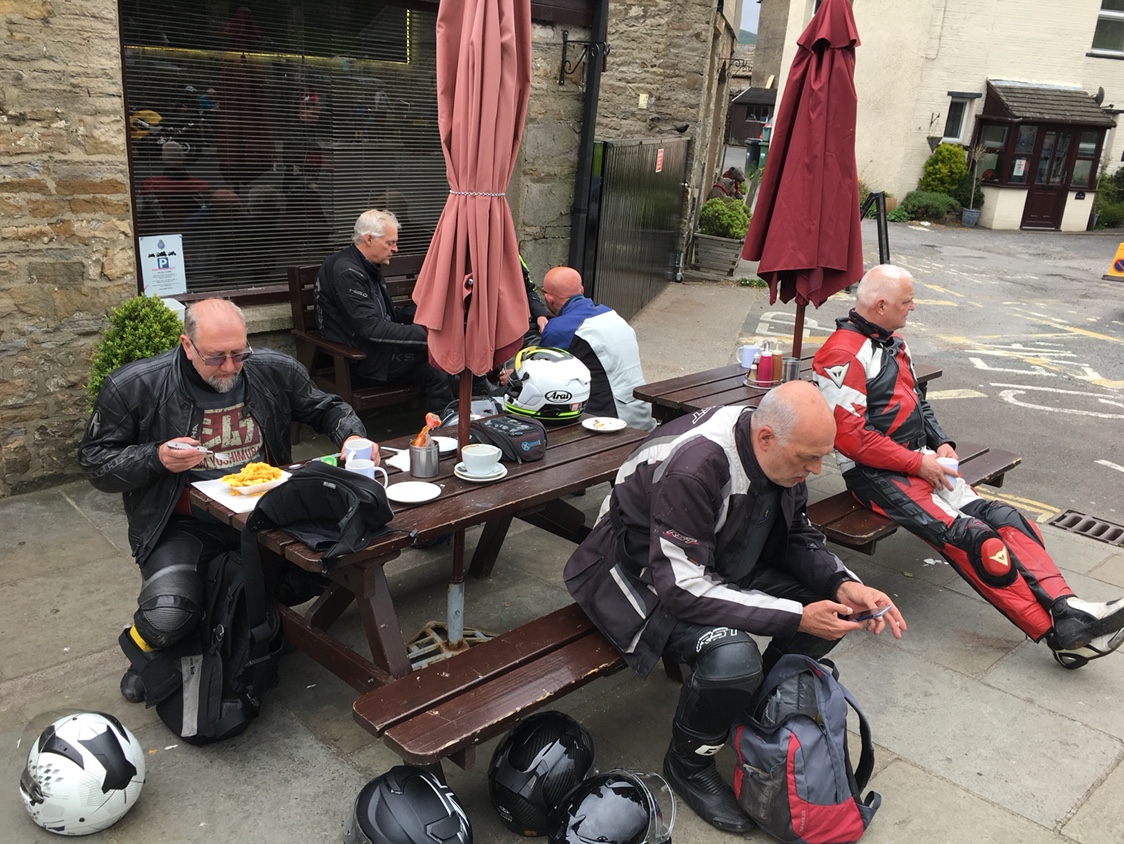 Have an enjoyable and safe time guy's

Cheers for the photo's Al

Fantastic weekend full of chit chat and good company.
Most things have gone as planned and no drama. The bunk house is fantastic as are the hosts. I've only lost one bolt of the bike so all good there. I've already booked the place for next year with details to follow but I'd like to remember ppl that there are 12 to 14 places only so get your names down

great weekend, and good to remember Norman with a group of shared friends [and some beer, BBQ and Banter ... oh and Bikes]

Gabi, that bunk house is a top find

great idea to bring the orange lanterns ... still laughing about that

as promised, I have gone back and edited the route to take out the single track stuff and leave just the good bits.

Me and well groomed went home via Hawes, Kirkby Stephen, Brough, Middleton-in-Teasdale and Alston, It struck me these were exactly the sort of roads we were hoping for on Saturday, windey and generally smooth. The run from Alston west to Melmeby is a classic but there is also a good run from Alston the other way towards Haydon Bridge, Haltwhistle and back to Alston.

From Melmerby you would need to suffer the A66 for some miles but the run South back to Kirkby Stephen looks OK as well. I don't know it well and would have to check it out. However, Gauber to Melmerby is about 80 miles and there's nothing to stop you simply retracing your route back to the barn. Things are different going in the opposite direction.

Just a thought. I can plot a route if people are interested. Or, simply add Op Storm Cumbria with a start further north than Gauber.
"I spent a lot of money on booze, birds and fast cars. The rest I squandered" (George Best, RIP)
Top

Just a thought. I can plot a route if people are interested. Or, simply add Op Storm Cumbria with a start further north than Gauber.

plot the route out Iain, we can either use it for Yorkshire run or for the Friday route up to Scotland bunkhouse.
AMcQ
Top
Post Reply
124 posts